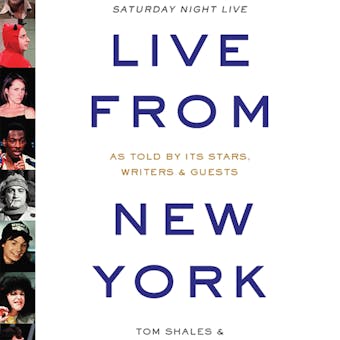 Live from New York does what no other book about the show has ever done: It lets the people who were there tell the story in their own words, blunt and loving and uncensored.